WASHINGTON—This morning at an event at The Woodrow Wilson International Center for Scholars in Washington, DC, UK Shadow Secretary of State for Defense John Healey announced that the Labor party would apply a ‘NATO test’ to all major defense projects in its first hundred days in government to check the UK is meeting its obligations to the Alliance in full.

Secretary Healey pledged fundamental reform to fix the MoD’s broken military procurement system in a landmark speech to defense and foreign policy experts at The Wilson Center today. The remarks were followed by a discussion with Robin Quinville, director of its Global Europe Program.

“This government’s broken military procurement system has wasted taxpayers’ money and risks leaving our Armed Forces without the equipment and troops they need to fight and to fulfil our NATO obligations,” Secretary Healey said. “Our ‘NATO test’ will be the foundation for Labor government action to ensure Britain meets our obligations to the Alliance in full as the cornerstone of our collective security. Labor will make the UK a leading voice in Europe on collective security and defense. This is our unshakeable commitment to NATO in action.”

This announcement comes amid growing questions over critical capabilities that threaten to undermine the UK’s commitment to the Alliance. While NATO is boosting the size of its high readiness force from 40,000 to 300,000 following Putin’s invasion of Ukraine, UK ministers plan to cut another 10,000 troops from the British Army, leaving it the smallest since the Napoleonic era.

There are also unresolved problems with the procurement of Ajax armored vehicles, which are central to the Army’s ability to field a credible warfighting division to assist NATO, as set out in the government’s Integrated Review and Defense Command Paper. In March last year, the House of Commons Defense Select Committee concluded that the Army would be ‘hopelessly under-equipped’ in ‘obsolete armored vehicles’ and would be ‘very heavily outgunned’ if it was called to fight an adversary like Russia in Eastern Europe in the next few years.

The E-7 Wedgetail sentry planes—which Ministers claimed would ‘transform’ the UK’s contribution to NATO—have also been delayed and there is indecision about the procurement of Naval support ships designed to support the Queen Elizabeth class aircraft carriers. HMS Prince of Wales is the flagship for NATO’s rapidly deployable Response Force.

The event recording, including Secretary Healey’s may be viewed at: https://www.wilsoncenter.org/event/uk-us-military-cooperation-conversation-uk-shadow-defence-secretary-john-healey

The Global Europe Program addresses vital issues affecting the European continent, U.S.-European relations, and Europe’s ties with the rest of the world. We investigate European approaches to critical global issues: digital transformation, climate, migration, global governance. We also examine Europe’s relations with Russia and Eurasia, China and the Indo-Pacific, the Middle East and Africa. Our program activities cover a wide range of topics, from the role of NATO, the European Union and the OSCE to European energy security, trade disputes, challenges to democracy, and counter-terrorism. The Global Europe Program’s staff, scholars-in-residence, and Global Fellows participate in seminars, policy study groups, and international conferences to provide analytical recommendations to policy makers and the media.  Read more 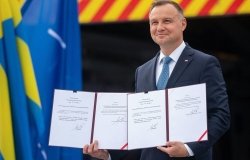 Blog post
NATO
How Georgia and Ukraine Are Bolstering Their Chances to Join NATO
By Mark Temnycky on January 23, 2023 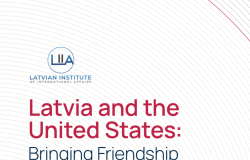 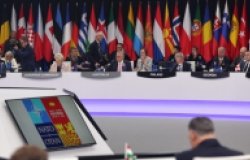 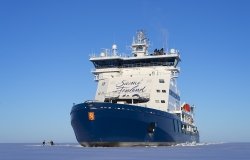 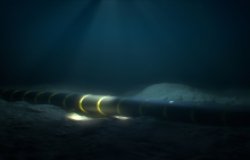 Article
NATO
A Looming Cable Race in the Arctic: What Role for NATO?
By Nima Khorrami on September 21, 2022 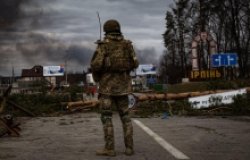 Video
Security and Defense
Russia's Invasion of Ukraine: An Update
26:04 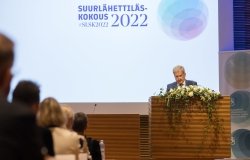 Article
NATO
Something New, Something Old – Finland on the Verge of a New Russia Relationship
By Henri Vanhanen on September 7, 2022 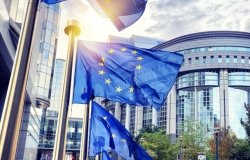 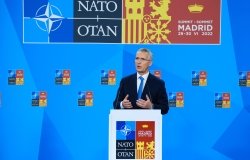 Video
NATO
Smart Take: A Look Back at the NATO and G7 Summits 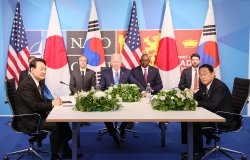